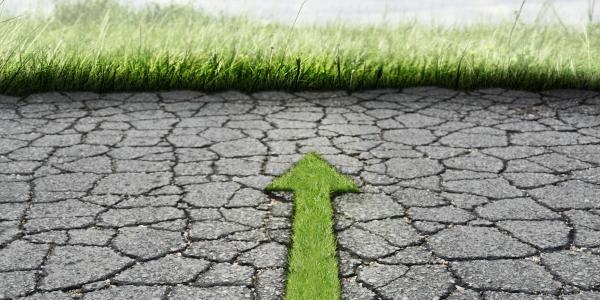 Planet Prosperity Foundation's founder Roger Cox was put in the spotlight on “Sustainable Tuesday” this September. He was presented with one of three medals that are yearly awarded to sustainability leaders by IVN, a Dutch organisation for nature development and education.
Roger was awarded his medal for his contributions as founder and director of the Planet Prosperity Foundation, working to green the economy facilitating both government and the marketplace. IVN specifically highlighted Rogers work as author of Revolution Justified, with which he laid groundwork for the successful climatecase of Urgenda versus the Dutch State, in which he is also legal counsel for Urgenda. On 24th June 2015 a winning verdict ordered the Dutch state to reduce greenhouse gas emissions considerably. The verdict is acclaimed internationally and sets an important international precedent. The book Revolution Justified (and the Dutch original “Revolutie met recht”) were published by our foundation in October 2012 (and 2011 respectively) and may be ordered via www.revolutionjustified.org and www.revolutiemetrecht.nl.